In 2019, Rotterdam welcomed more than 1.2 million hotel guests. Just as in previous years, the city proved to be most popular with visitors from the Netherlands, but many tourists from Belgium, Germany and the United Kingdom also visited the city. Although the 2019 hotel-visitor figures show a slight decrease as compared to the record-breaking year of 2018, multi-annual growth is continuing; this is evident from provisional visiting records.

Tourism in Rotterdam has seen positive growth for a number of consecutive years. For the moment, 2018 remains the year with the most growth; an increase of 15% as compared to 2017. The speed of growth slowed in 2019, when the number of overnight stays in hotels dropped from more than 2.1 million in 2018 to just under 2 million in 2019. Nevertheless, tourism is still demonstrating positive growth compared to previous years, with the average hotel occupancy rate for 2019 increasing once again, and attractions and museums also experiencing good visitor numbers.

Business travellers
Rotterdam also continues to grow as a business destination. CBS figures show that business travellers accounted for nearly half the overnight stays in hotels. In 2019, Rotterdam Partners helped to attract 28 congresses to the city. Both the number and extent of these events exceeded those of the previous year, making their economic impact more significant than in the past. All in all, these congresses, which are yet to take place, are expected to contribute over 48 million Euros to the city’s economy. The business travel industry is an essential market for Rotterdam, the more so as the average spend of business visitors tends to be higher than that of leisure tourists.

An attractive and welcoming city
Alderman Said Kasmi (Tourism): ‘We are proud of the fact that so many tourists are coming to Rotterdam and that long-term growth has been consistent. But there is still plenty of room for growth, which is why we have to think carefully about the future of tourism in Rotterdam. We have therefore spent some time working with the city on the future Vision for Tourism, in which we have made a number of choices clear: Rotterdam will remain Rotterdam; a lively and hospitable city with a balance between dynamism and serenity ‘.

Benefits for citizens and entrepreneurs alike
In its Vision, Rotterdam sees tourism as instrumental to the city, its citizens and its entrepreneurs. In that context, tourism and growth are not an objective per se but rather a means by which to realise the city’s ambitions. Income from tourism will be invested in the future of the city, and the Vision includes purposeful measures that will be pursued by the municipality and its partners in the period to come.

City Culture Programme
Proposals aimed at encouraging people to visit other parts of the city have also been included in the Vision. Along these lines, Rotterdam will deploy the City Culture Programme to strengthen the identity of individual city quarters by means of events and walking routes, making them more attractive to tourists, and also to local entrepreneurs as a result.

Visitors will contribute to Rotterdam’s ambitions
Rotterdam will increasingly be focusing on the ‘frontrunners’ in its promotional efforts; those business and leisure visitors who are attracted by the features that make Rotterdam unique, such as contemporary architecture, an outstanding offer of art and culture, and ecological innovation. These all make it easier to tempt visitors to go and see those special places that lie beyond the well-trodden tourist trails.

Education & Work Agreement
In 2020, the municipality and a number of educational institutions and employers will sign the Education & Work Agreement for the Hotel, Catering and Tourism industries. The prevailing ambition is to secure jobs for more than 3,000 people in these industries up to and including 2024. In addition, visitors will be encouraged to make more use of public transport to travel to and within Rotterdam, and to explore the city more often on foot or bicycle.

Joint efforts
Wilbert Lek, managing director of Rotterdam Partners, responsible for marketing the city of Rotterdam: ‘As a city we still have plenty of room for growth. This Vision for Tourism gives us and our partners in the city a direction, as well as frameworks to manage the responsible growth of tourism in Rotterdam’.

Deploying this Vision, we want to engage in discussions about the development of tourism to make sure that the city of the future remains attractive for citizens, entrepreneurs and visitors. This is something we will not achieve alone, but working with partners, entrepreneurs and citizens 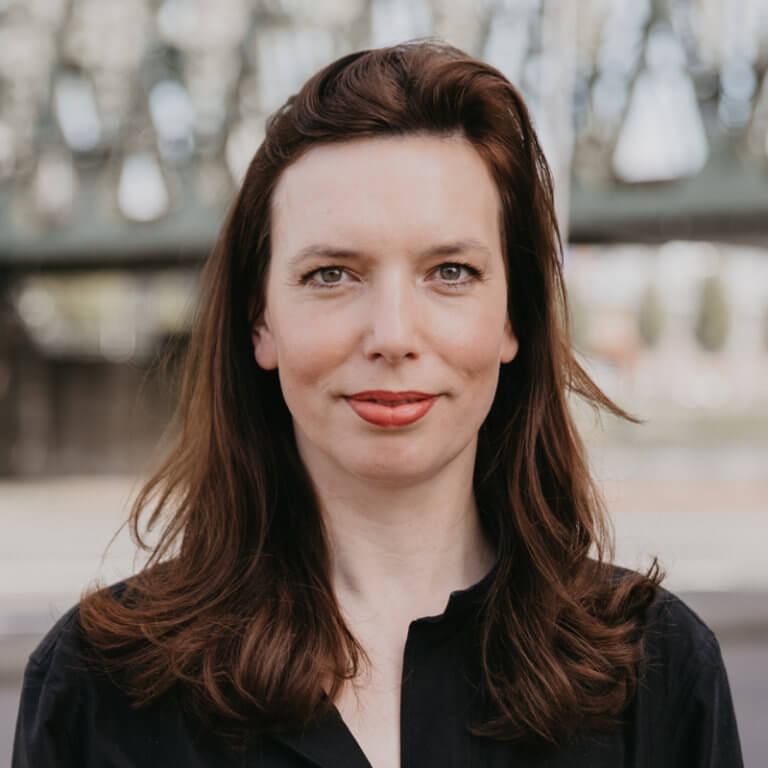 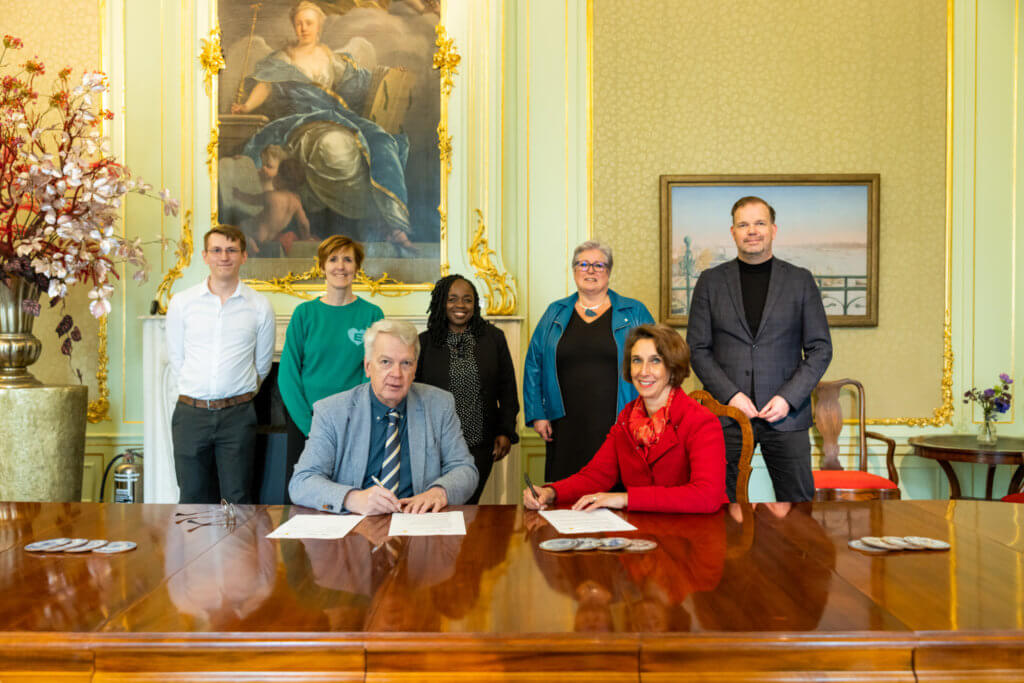 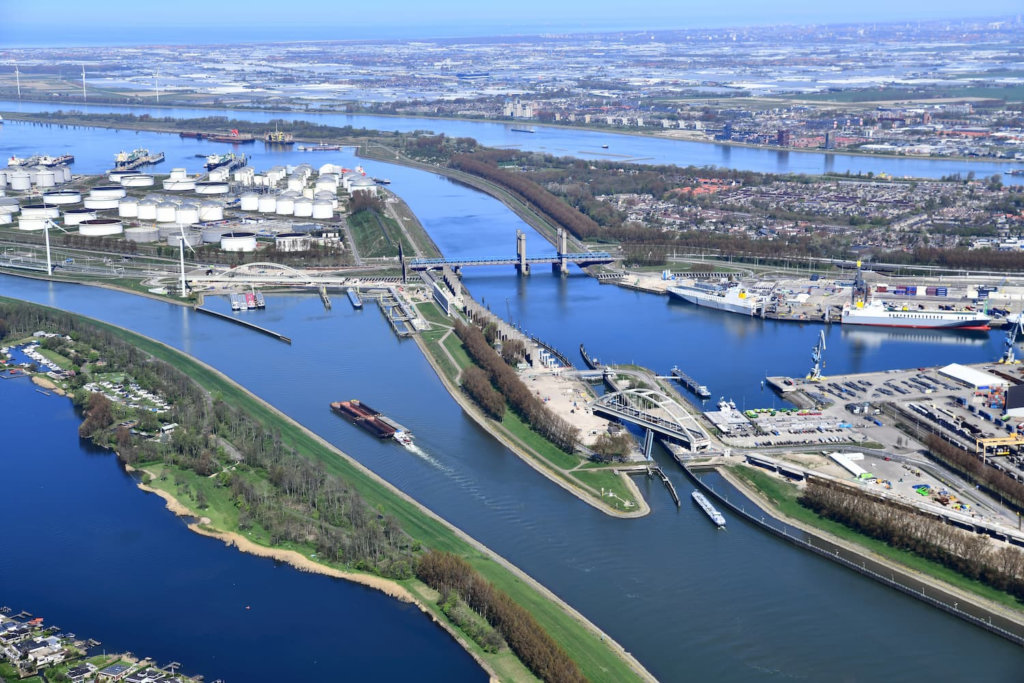 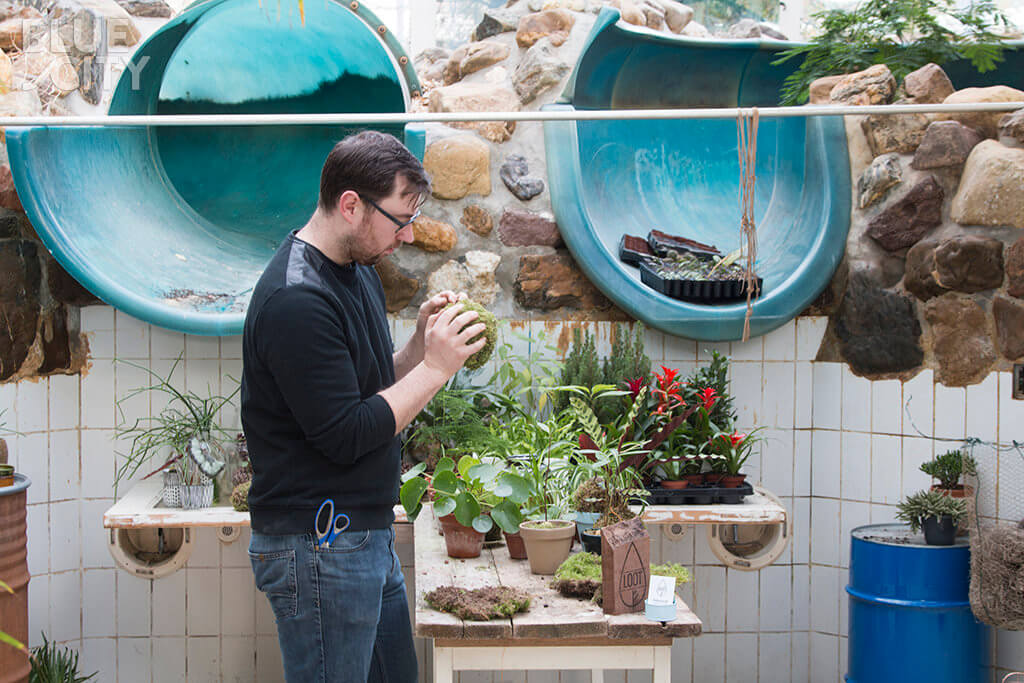 02/07/22 How do circular cities do it? Get inspired in Rotterdam during the Circular Economy Week
My favourite venues (0)
download PDF
Remove all favourites