Sustained growth of tourism in rotterdam

Tourism in Rotterdam keeps growing. The city welcomed 1.3 million hotel guests in 2018, 15% up from last year. The city proved more popular than ever before in the Netherlands. Rotterdam attracted 15 percent more hotel guests from the Netherlands than in the previous year. In 2018, the city - just like the rest of the Netherlands - was also an enormous magnet to visitors from our neighbouring countries, Belgium and Germany. This is borne out by preliminary touristic data.

Popular at home and in neighbouring countries

Dutch visitors still make up more than half of the number of hotel guests (53 percent). In second and third place are the Germans and Belgians, who account for 8% and 6% of the number of guests respectively. The number of nights spent in hotels rose to more than 2.1 million in 2018, an increase of 17% compared to last year. The museums and attractions benefited from the growing popularity of Rotterdam in 2018. The museums attracted 15% more visitors, a total of 1.5 million visits. The most popular museums in 2018 were Kunsthal Rotterdam, Museum Boijmans Van Beuningen and the Maritiem Museum Rotterdam. The attractions charging admission fees also remained a popular choice for 3.5 million visitors As in previous years, Diergaarde Blijdorp (Rotterdam Zoo), Spido and the Euromast drew the largest crowds.

City councillor Said Kasmi (Education, Culture, Tourism): ,,The economic impact of tourism is of considerable value to Rotterdam, so the city’s increasing popularity is good news. From the hostess in the hotel, to the people working in catering, taxi drivers and the conference organizer; these are all jobs benefiting from tourism. At the same time, we must think carefully about the way we want to use tourism to achieve the city’s ambitions. It’s all about finding the right balance between a buzzing city and a livable city which suits the city’s DNA. That is why we are working on a Rotterdam perspective on tourism, where we take into account not only the city itself, but also the entrepreneurs in the commercial and tourist visitor market and foreign experts.” In May, Rotterdam will host a tourism summit (a special edition of the International Advisory Board of Rotterdam), organized by Rotterdam Partners. This advisory board of international experts in tourism and urban development will advise the Municipal Executive on the future of tourism in Rotterdam.

The interest in Rotterdam as a business destination also keeps growing. Nearly half the number of hotel bookings is down to the business traveller, according to the figures of the CBS (Statistics Netherlands). In 2018, Rotterdam Partners was involved in bringing 24 conferences to the city. Admittedly, that number is down from the previous year, but the conferences were bigger in size, thereby significantly increasing their economic impact. Together, these conferences – which are yet to take place – are set to give the economy a boost of more than 28 million euros. The business travel sector is an important market for Rotterdam. The average spending pattern of the business traveller is higher than that of the regular tourist on holiday. ,,As a city marketing organization, we are increasingly focusing on how we can keep stimulating the growth in tourism without compromising the livability for Rotterdam residents,” says Jannelieke Aalstein, Deputy Director of Rotterdam Partners. “Rotterdam can definitely cope with this growth for now, the average occupation of hotel rooms shows this. However, our challenge will be to determine which type of tourist we want to seduce to come and visit Rotterdam within the overall, worldwide growth of tourism. The tourism vision of the city to which we – together with stakeholders in the city – make a hefty contribution will become an important principle for this.” 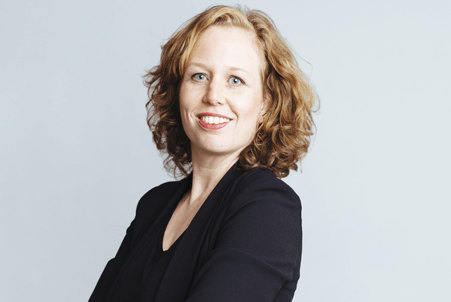 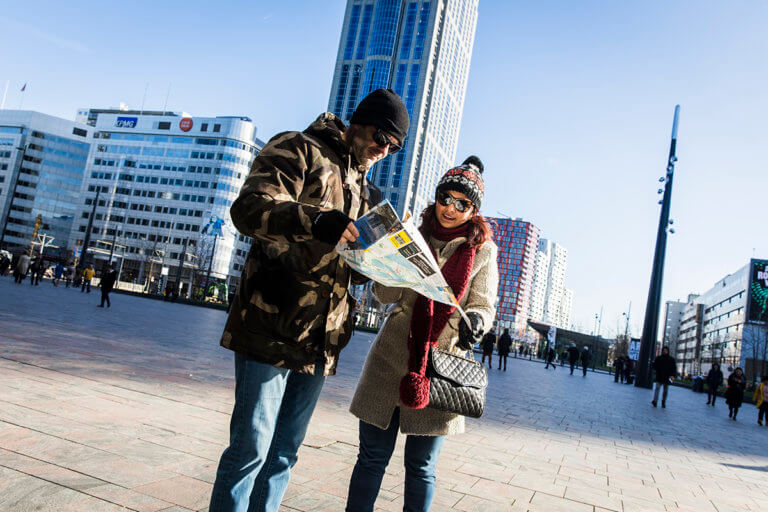 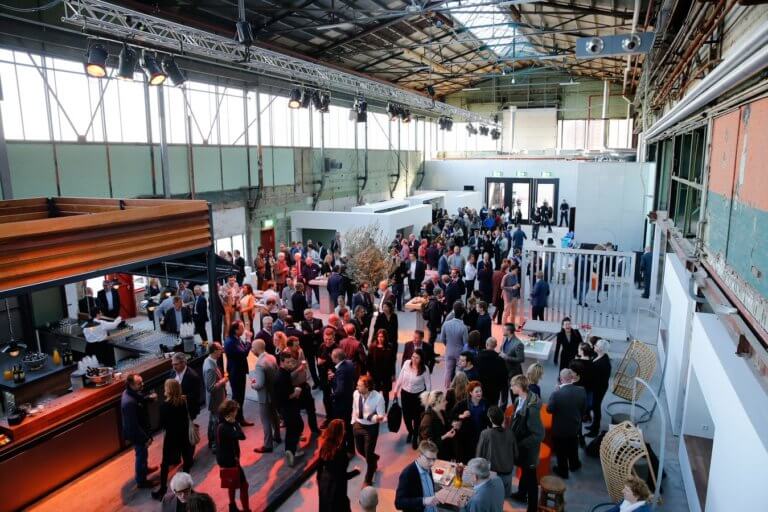 Why Rotterdam
My favourite venues (0)
download PDF
Remove all favourites