The Euromast observation tower, designed by Rotterdam architect H.A. Maaskant, was constructed in 1960 to mark the second Floriade gardening extravaganza which was being held in Rotterdam. At the time, the Euromast was 100 metres high. In 1970, the Space Tower was added, raising the tower to a height of no less than 185 metres. This made the Euromast Rotterdam s highest building.

As well as being a popular attraction, the Euromast is also a restaurant, hotel and business events venue and holds a Green Key certificate. There are four variously sized spaces, all with free Wi-Fi. Three of the rooms are located 100 metres off the ground and can be combined together so as to hold a maximum of 300 people at a reception. The largest room, Sunset, can accommodate 60 people when set up as a theatre and 62 as a dining venue. The ceiling height is two and a half metres.

The Euromast is in the city s Scheepvaartkwartier district. From Rotterdam Central Station, take tram 8. It can also be reached by water taxi. Paid parking is available for cars and buses can park free at the designated parking places. 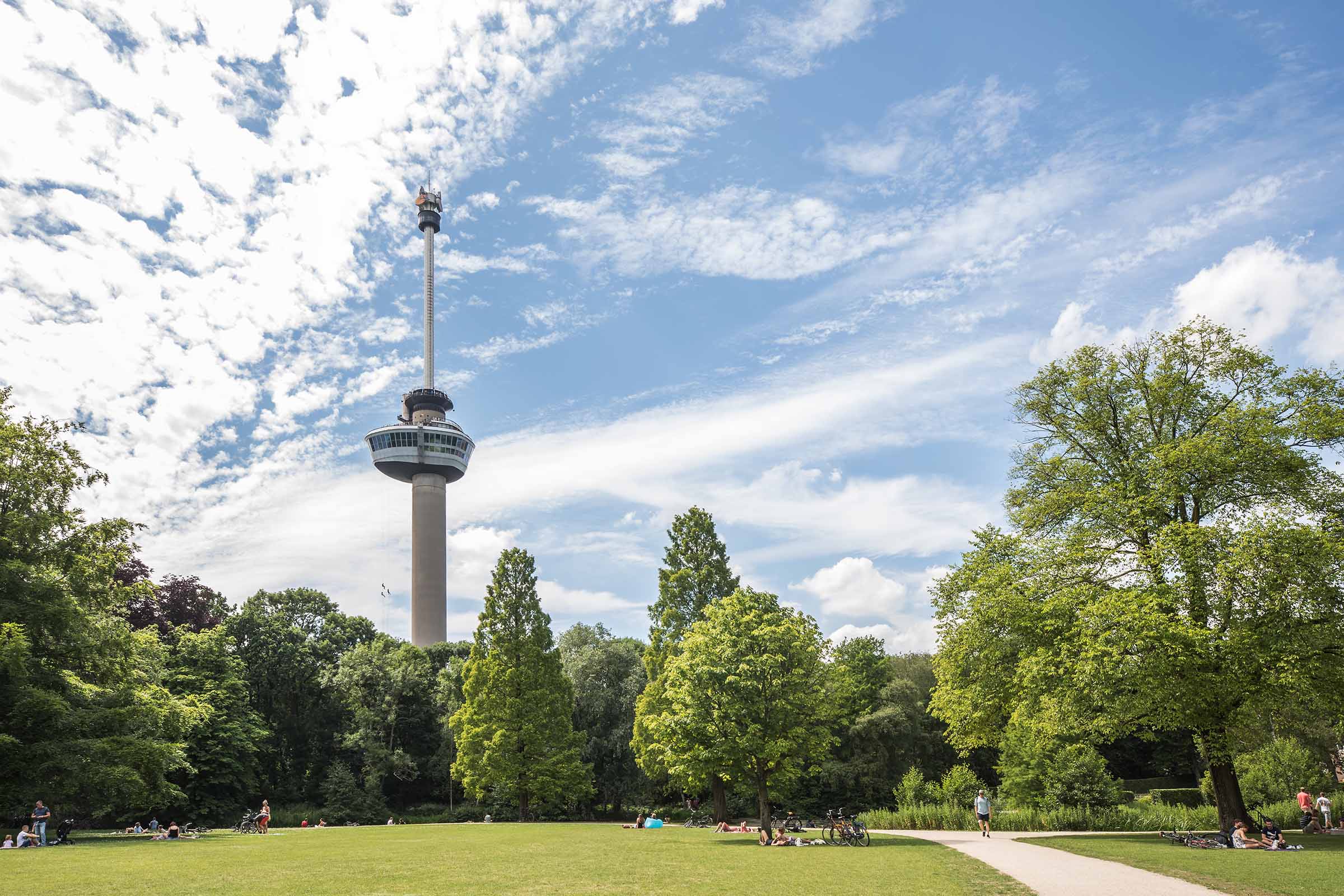 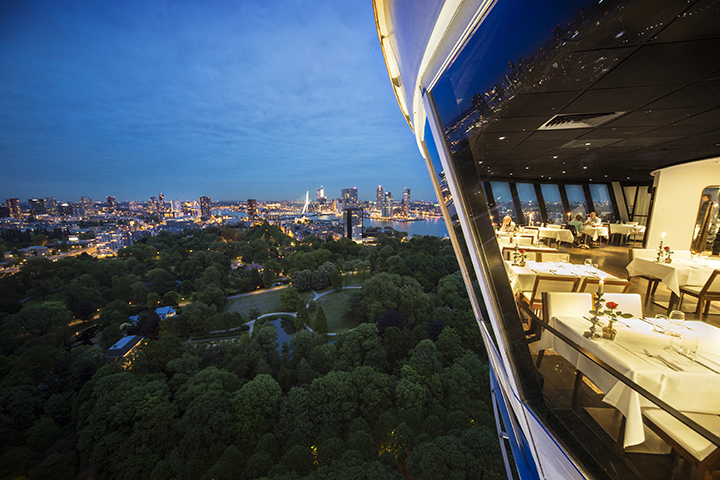 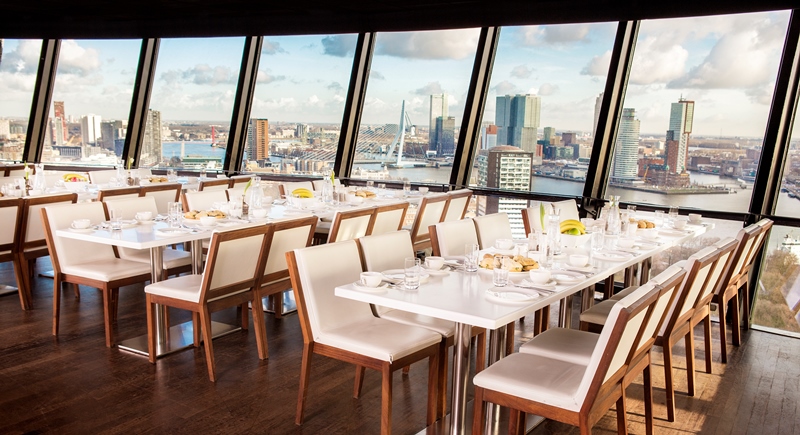 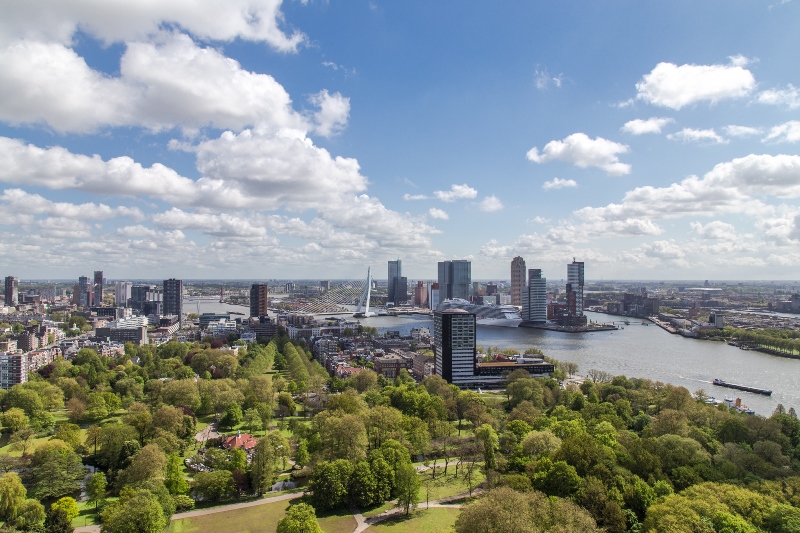 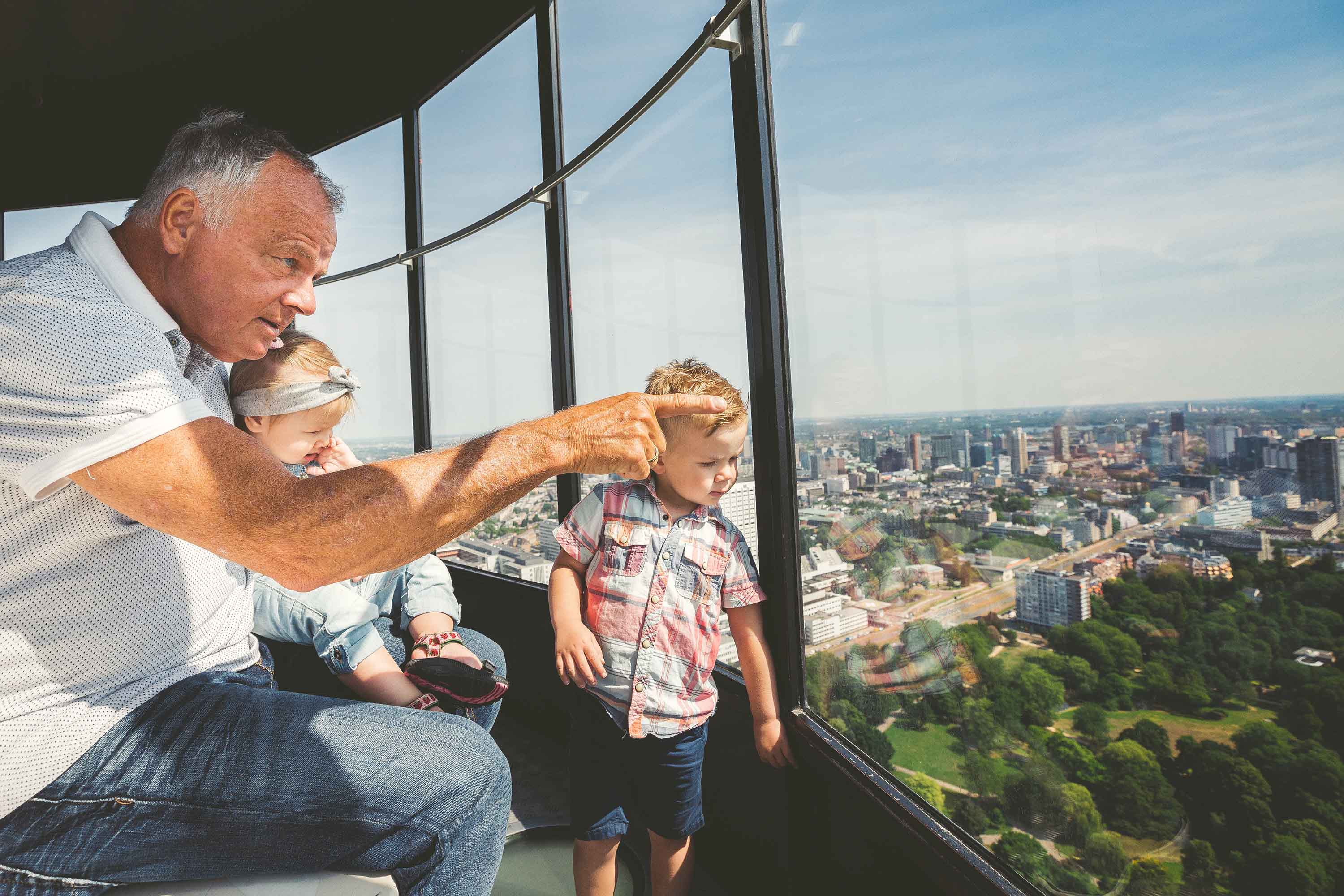 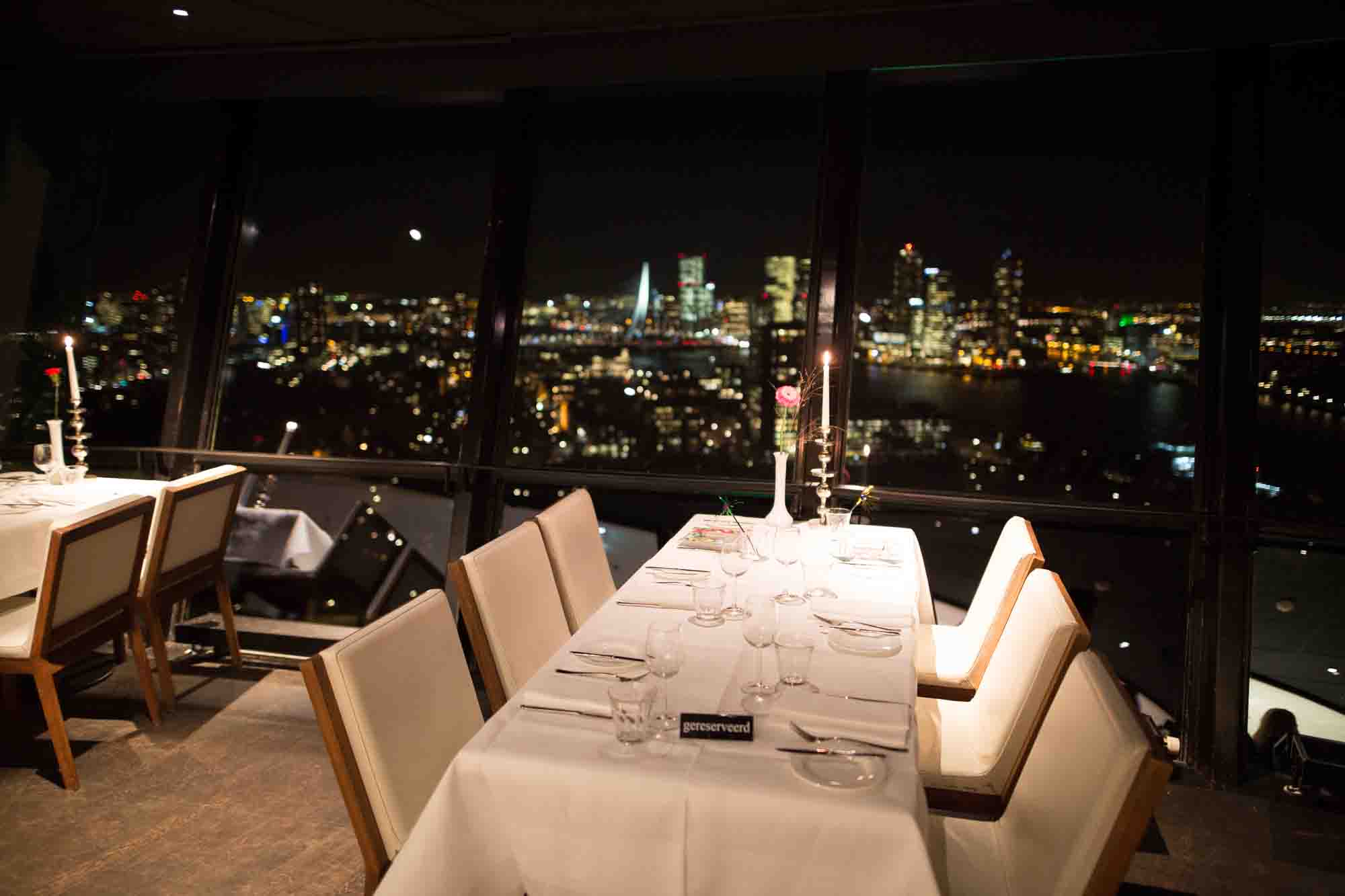