Scottish medtech company WheelAir is opeing a subsidiary office in the Netherlands, near its European partners and customers to expand its operations and support business growth in the EU. Wheelair was assisted in its relocation by the Netherlands Foreign Investment Agency, Rotterdam Partners and InnovationQuarter. The opening was announced at the Life Sciences & Health breakfast session in Rotterdam on March 12.

The majority of wheelchair users regularly experience overheating and sweating. This not only causes great discomfort, but can also result in the formation of pressure sores. More severely, overheating tends to cause muscle spasms, heat induced seizures, nausea, fatigue and potential heat stroke. Confronted with this realization and on a mission to solve this problem, managing director Corien Staels formed WheelAir in Glasgow in 2016.

The WheelAir system provides cool air at the interface between body and wheelchair, instantly influencing the microclimate where it affects users. studies demonstrate that the WheelAir system can lower body temperature by 8˚C in 30 minutes and – when used preventively – can avoid any heat and moisture build-up altogether. This in turn has a huge influence on pressure sore management and prevention. Countries spend an average of 4% of its healthcare budget in treating this issue.

The WheelAir  temperature regulation system is the first of its kind and is designed for and to fit all wheelchairs. Since its introduction to the market in 2017, WheelAir systems have been sold internationally to not only retailers but some of the largest custom seating manufacturers in the world, such as Ottobock. There are several other large Dutch partnerships in the pipeline, although we can’t share anything on those yet. After four years based in Glasgow, WheelAir opened a new office in the Netherlands in February 2020.

“With sales increasing in Europe we decided that now is the time to branch out.” Said Staels. “The Netherlands is a very innovation-driven country  with a much stronger link between universities, hospitals and entrepreneurs. With our planned clinical trials coming up, this environment will make further developments with the healthcare sector a whole lot easier.”

“It is great to see the arrival of Wheelair in Rotterdam, a new innovative, medical technology company with social impact. Wheelair brings unique expertise in the field of wheelchair temperature control which fits perfectly into our strong MedTech cluster in the region” said Chris van Voorden, director Foreign Investments at InnovationQuarter

Rotterdam’s healthcare technology profile, combined with our vibrant entrepreneurial community makes it an ideal place for Wheelair to successfully grow their business and connect with the European market

The vision of WheelAir is to create a world where every wheelchair user feels comfortable and in control of their temperature. The WheelAir system is the first temperature control system designed to fit any wheelchair. It disperses air evenly across the back to lower the core temperature, keeping the skin dry and clean. This helps to avoid symptoms caused by overheating and over sweating, allowing users to stay comfortable and in control.

InnovationQuarter is the regional development agency for the province of Zuid-Holland, also known as the greater Rotterdam – The Hague area. InnovationQuarter finances innovative and fast-growing companies, assists international companies in establishing their businesses in our region, and facilitates (international) collaboration between innovative entrepreneurs, knowledge institutes and government. In this way, and in cooperation with the business community, InnovationQuarter supports the development of the greater Rotterdam – The Hague area to become among the most innovative regions in Europe.

InnovationQuarter is supported by the Dutch Ministry of Economic Affairs and Climate Policy, the Province of Zuid-Holland, Metropolitan region Rotterdam The Hague (MRDH), the Cities of Rotterdam, The Hague, Leiden, Delft, Drechtsteden, Westland and Zoetermeer, Delft University of Technology (TU Delft), Leiden University, the Leiden University Medical Center and Erasmus MC, and Foundation HEID (Holding Fund for Economic Investment The Hague) and the European Union. 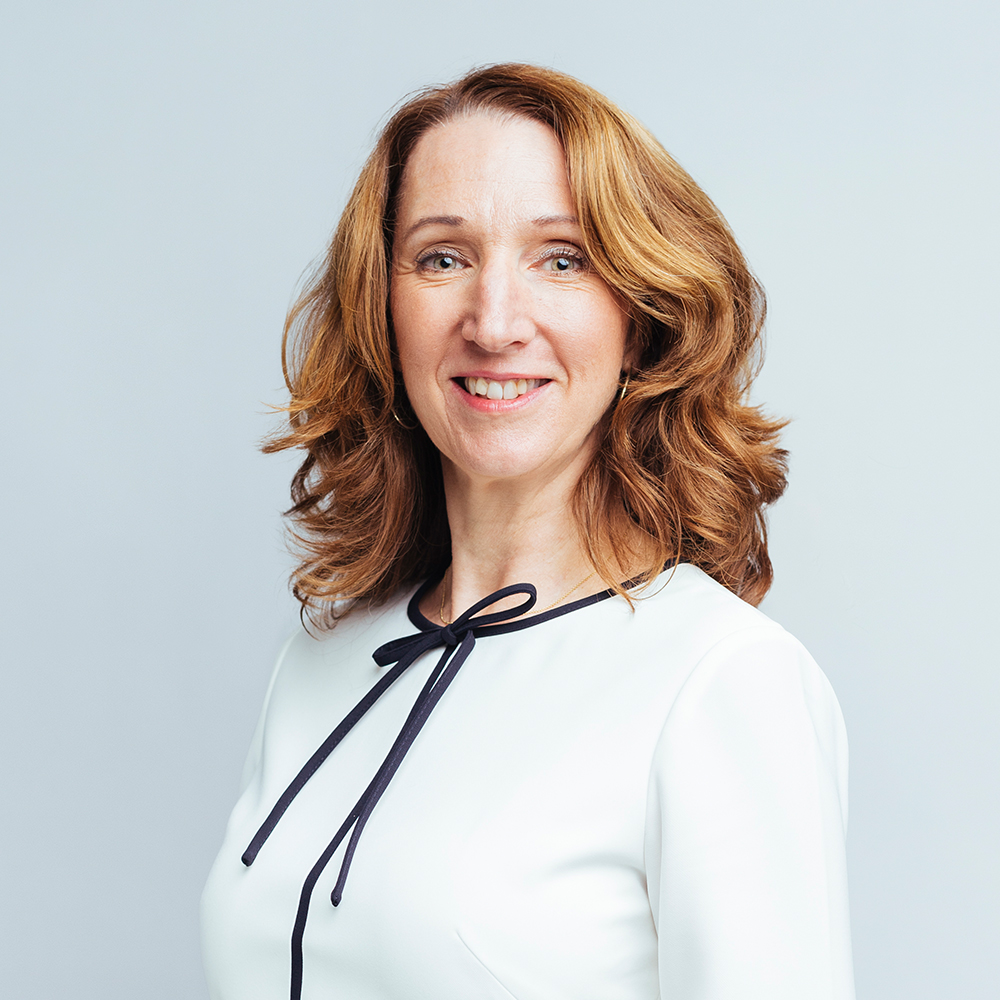 Want to find out more about the life sciences & healthcare industry in Rotterdam? Have specific questions?