A message of hope in uncertain times

Because the National Fireworks will not be taking place in Rotterdam this year due to COVID-19, producer Drone Light Labs and art organisation Mothership are launching a unique alternative to welcome in the new year: a short film filled with hope that ends in a drone show above the Maas, the river that runs through the city. This initiative embodies the feeling of a ‘new day’. It symbolises togetherness and social cohesion. It is Rotterdam’s – safe and sustainable –way of showing that there is hope for the future.

The drone show was performed and recorded in the city in secret on several evenings in recent weeks. The result is a short film which brings to life the ‘bright spots’ in the city, depicted by the drones. The storyteller is a young, fairy tale figure accompanied by his trumpet. He symbolically takes the burden of the country on his shoulders and with the help of music and light sends all the hardships of the past year up to heaven. The film is directed by Ivan Barbosa.

The music accompanying the film is played by the Rotterdam Philharmonic Orchestra. The orchestra had Joos van Leeuwen and Mike Schäperclaus compose a piece of music especially for this short film, and become artist Elten Kiene, winner of the Prince Bernard Fund Zuid-Holland Culture Award 2020, wrote the text.

The film is a collaboration of Drone Light Labs, Mothership, the Rotterdam Philharmonic Orchestra, Gloww and Xinix Films. Drone Light Labs and Mothership also previously collaborated on a special edition of the drone artwork ‘Franchise Freedom’, made by DRIFT. On Liberation Day 2020, 300 illuminated drones formed a flock of starlings above the Maas, symbolizing freedom and health.

This project was made possible in part by Rotterdam Festivals, the Municipality of Rotterdam, Eneco, Rotterdam Partners, the Port of Rotterdam Authority and Rotterdam Make it Happen. 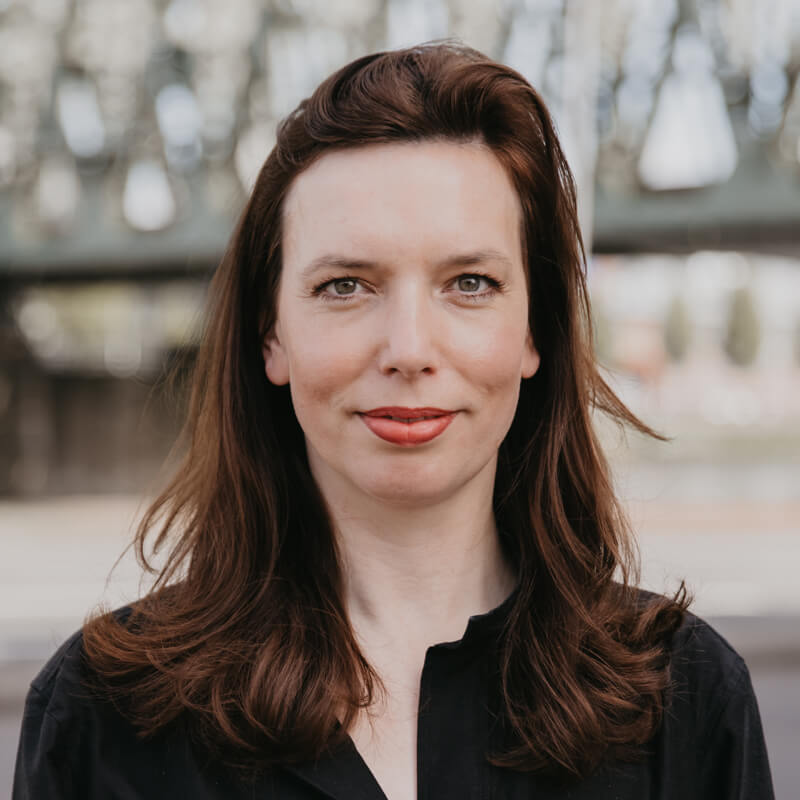