International companies such as Nuctech, Rambus and Helinox Inc decided to establish themselves in Rotterdam in 2017 or to expand their operations. These new companies, 51 in total, created 1,020 new jobs in Rotterdam with an expected investment of € 537 million. Both the number of new jobs and the number of investments in the city rose compared to the preceding year and this is the result of the efforts of Rotterdam Partners, responsible for city marketing and acquisition of (inter)national companies in the city.

A total of 181 international companies chose to establish themselves in Rotterdam or to expand their activities during this council’s term. They accounted for a total of well over 3000 new jobs and €1 billion in investments. During this counsil’s term, more than a thousand jobs were also saved for the city, thanks to the mediation by Rotterdam Partners.

Most of the new companies, as in previous years, hail from Asia and are particularly active in the maritime and offshore industries. The Smart Industry and IT sector were behind the largest job growth in 2017 with 336 new jobs, followed by the agro food sector with 271 new jobs. It was predominantly marketing & sales, distribution centres and head offices that came to Rotterdam. As in previous years, the new arrivals cited the good physical and digital connectivity, the presence of the port, the favourable price per square metre, the international network and the innovative climate as reasons to come to the Rotterdam region.

“Rotterdam visibly benefits from its continuing popularity and a recovering economy. However, the race is not run for the city. International competition between cities is hotting up. Cities the world over will spend more time and money in the next years for economic development and for FDI acquisition (foreign direct investment). This holds particularly true for cities and countries in Asia, Latin America and Africa. If Rotterdam wants to compete with Western European cities, we will genuinely have to scale up as a city,” according to Jeroen Kuyper, director of Rotterdam Partners.

An attractive city to live in and to visit

The continued popularity of Rotterdam also shows from the increasing number of expats that reported to the Rotterdam Expat Centre. More than 1360 new expats were registered here in Rotterdam in 2017, up a few hundred from the previous year. Domestically, the city’s enduring popularity translated into increasing home sales and rising house prices. 2017 saw an increase of 8% in the sale of homes compared to the year before and house prices went up by 13%. Earlier, it had been announced that tourism in the city on the Maas had also increased again in 2017. Well over 1.1 million guests stayed in hotels, 10% up on the previous year. Additionally, the city managed to get more international conferences in 2017 than in preceding years. 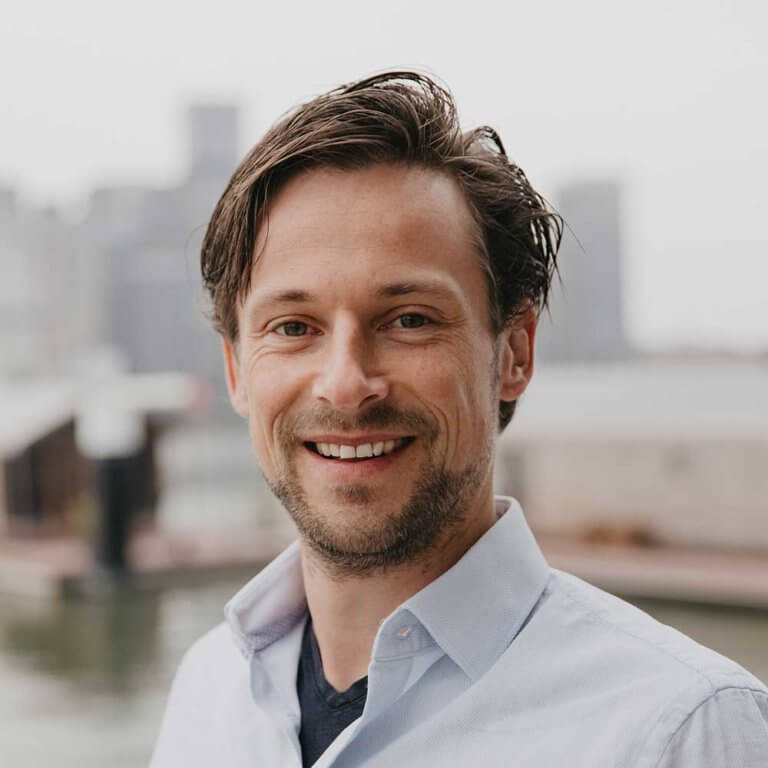