The Steamship Rotterdam is a four-star hotel and the largest ocean liner ever built in the Netherlands. After the launch of the cruise ship in 1959, it became the flagship of the Holland America Line and sailed to many parts of the world. The ship is now permanently moored in Rotterdam’s Maashaven, near Katendrecht. The vessel’s history can be felt everywhere on board.
The hotel on board this former cruise ship has 254 hotel rooms in three special themes: Original, Manhattan and Bahamas. These illustrate the journeys made by the ss Rotterdam between the years 1959-2000. The interior design of the rooms has a 50s feel and boasts original features. They all have free Wi-Fi. The public areas of the hotel also have free Wi-Fi.
Guests can enjoy themselves in the Club Room and Lido restaurants and in the Oceans Bar and the Captain Lounge. There are also 12 different authentic function rooms and 29 meeting rooms available.
The ss Rotterdam is easy to get to by car and public transport. The journey by bus line 77 from Rijnhaven metro station takes about 10 minutes. There is a large (paid) car park on the quay. The hotel also rents (electric) bikes. 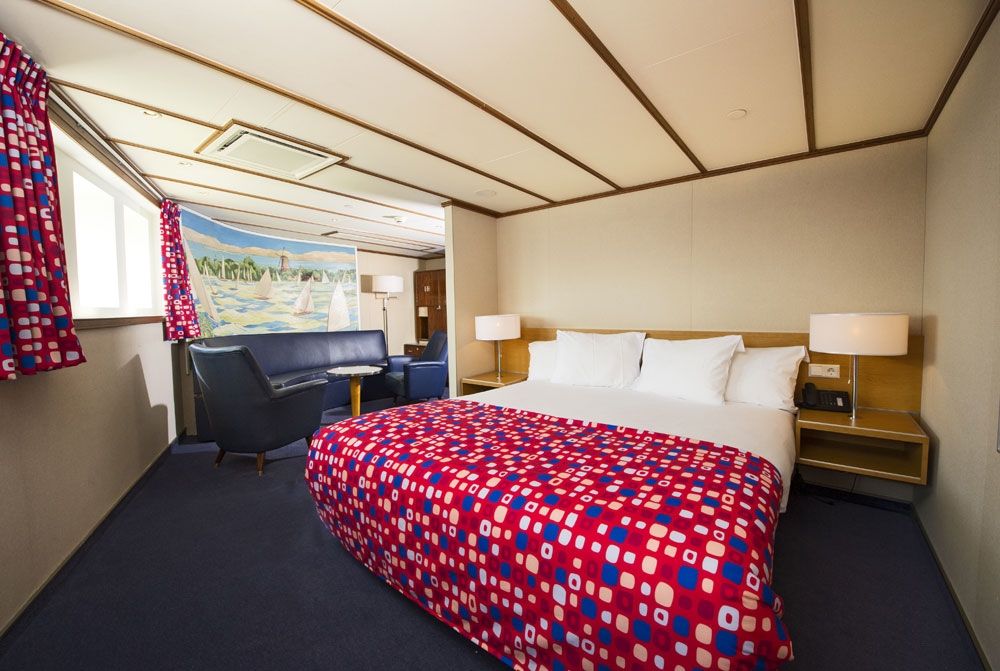 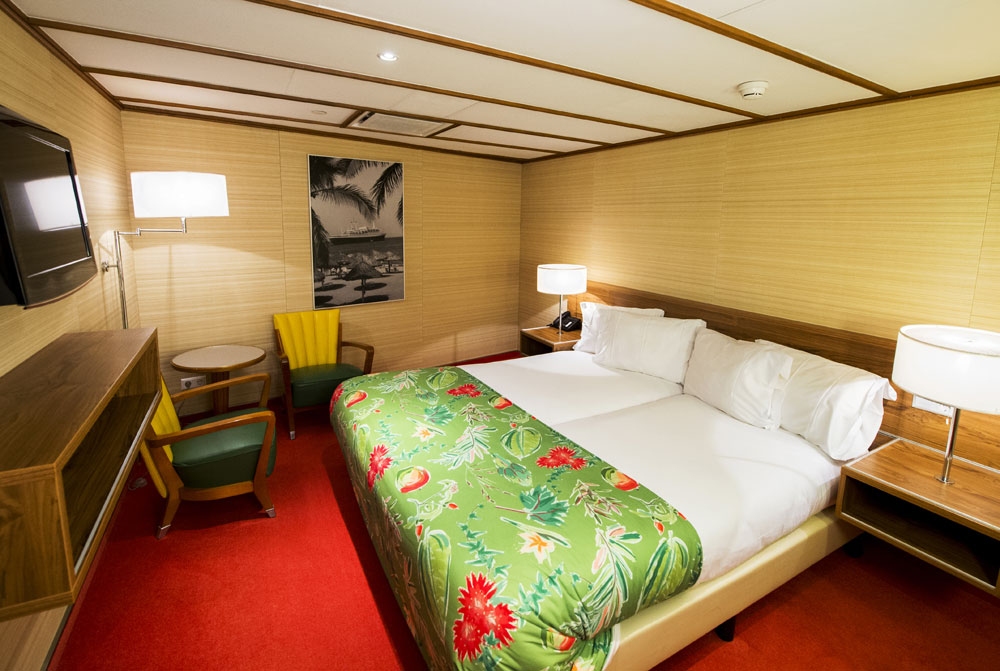 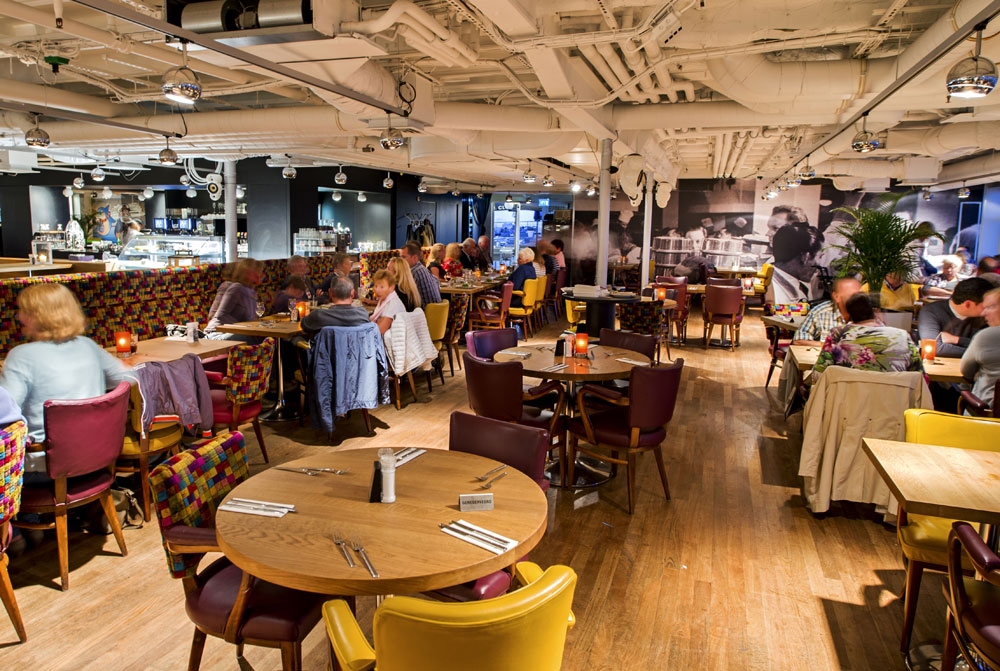 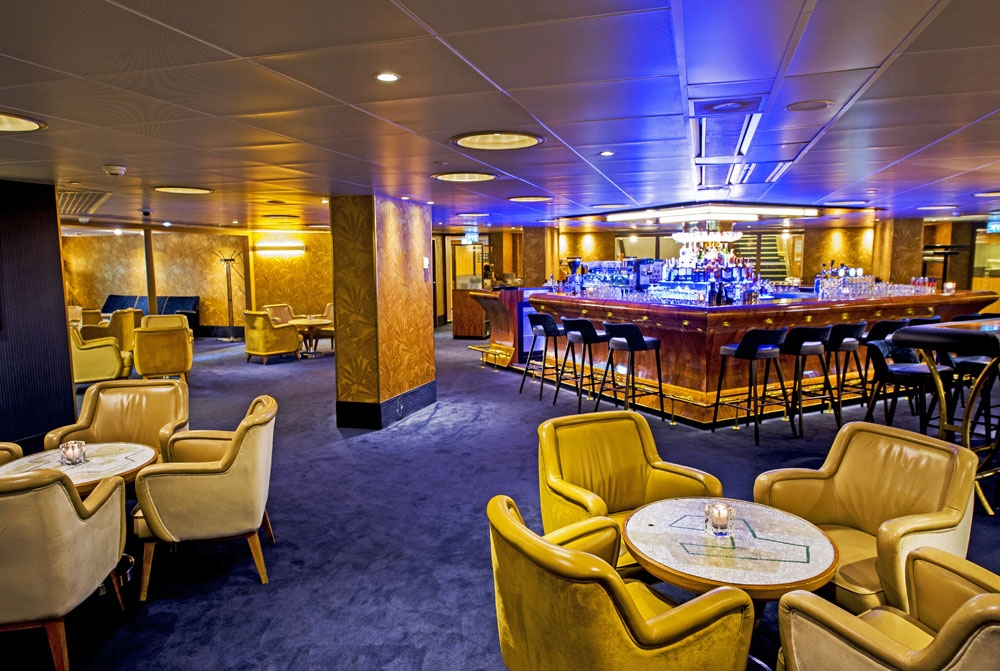 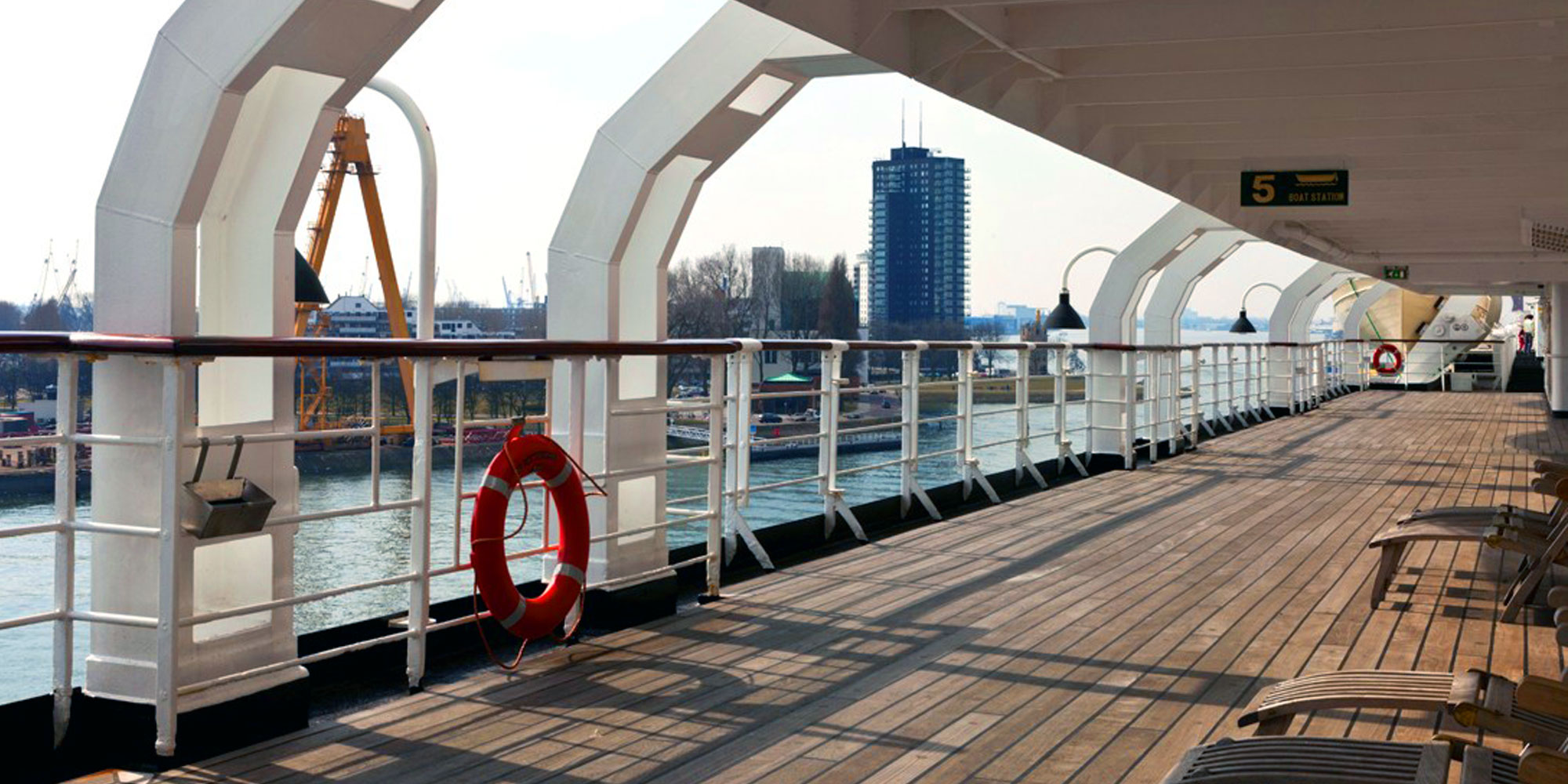