The Rotterdam Maritime Museum brings the seafaring world of the past, present and the future to life. As well as its permanent collection, there are special exhibitions, events and guided tours on offer. The history of the Netherlands is covered with special attention being paid to the role of Rotterdam as a world port.

The building is situated in the Netherlands’ oldest and largest open-air harbour museum and historic ships and cranes allow you to experience how Rotterdam’s world port began on this very spot. It was a hive of activity here right up to the latter part the 20th century: there were lots of local breweries and the saltwater fish market was the centre of the Rotterdam fish trade. The Rotterdam Blitz in 1940 destroyed all the buildings around the Leuvehaven.

The Maritime Museum building, designed by Dutch architect Wim Quist, was opened in 1986 right in the heart of the city’s Leuvehaven. The design includes references to shipbuilding such as steel stairs and dock cranes.

The Rotterdam Maritime Museum is in the Leuvehaven in the Waterfront area where there is a jetty for  water taxis. Beurs metro station where various tram lines also stop is just one minute’s walk away. The Beursplein parking garage is about two minutes away. 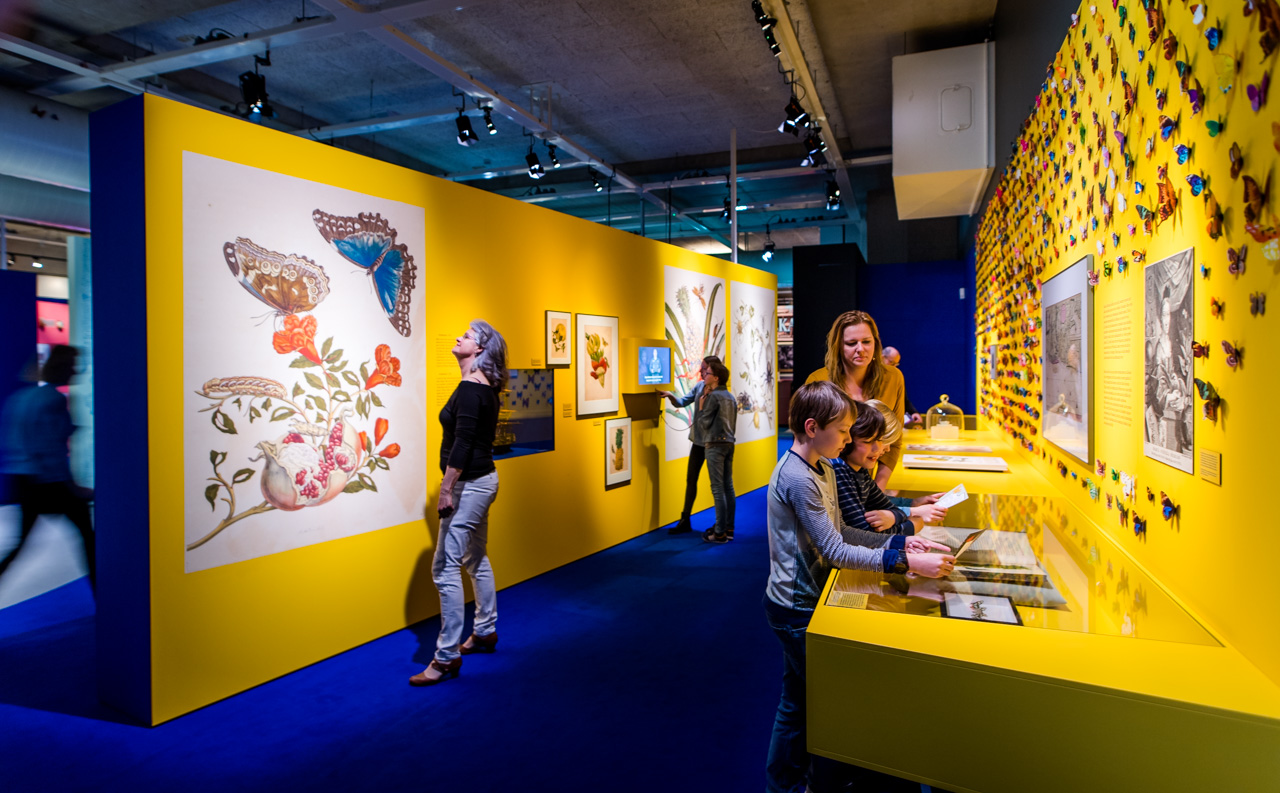 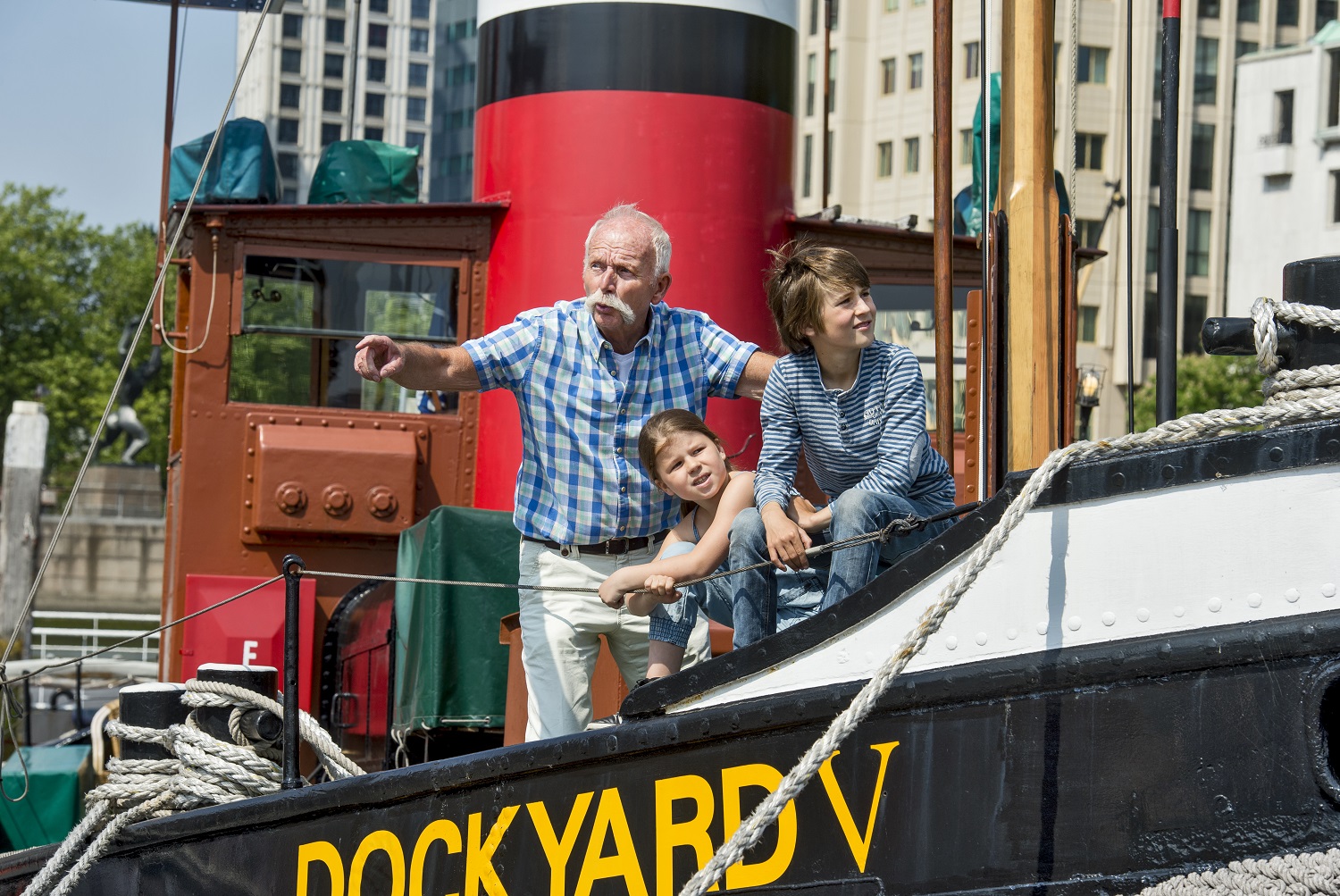 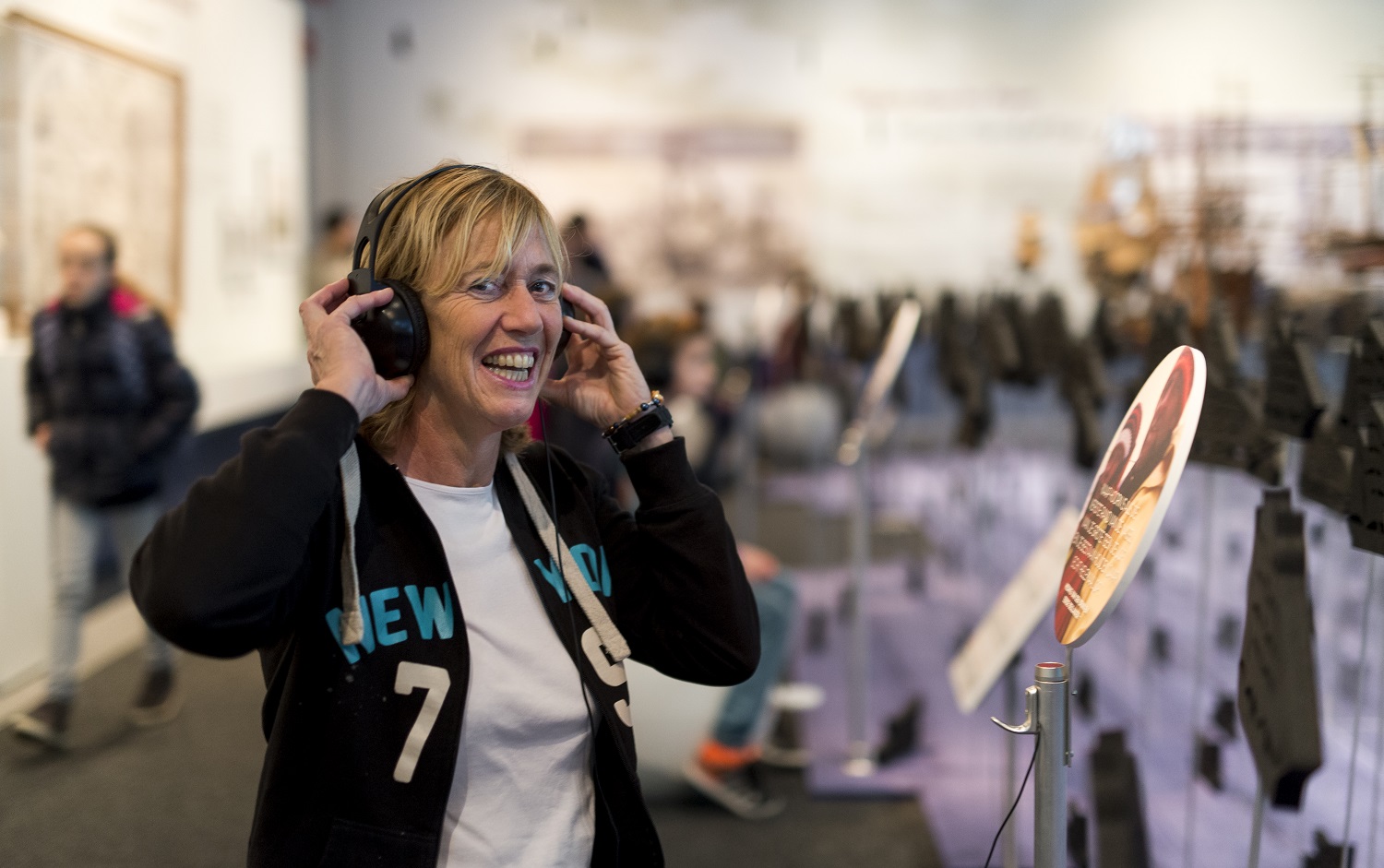 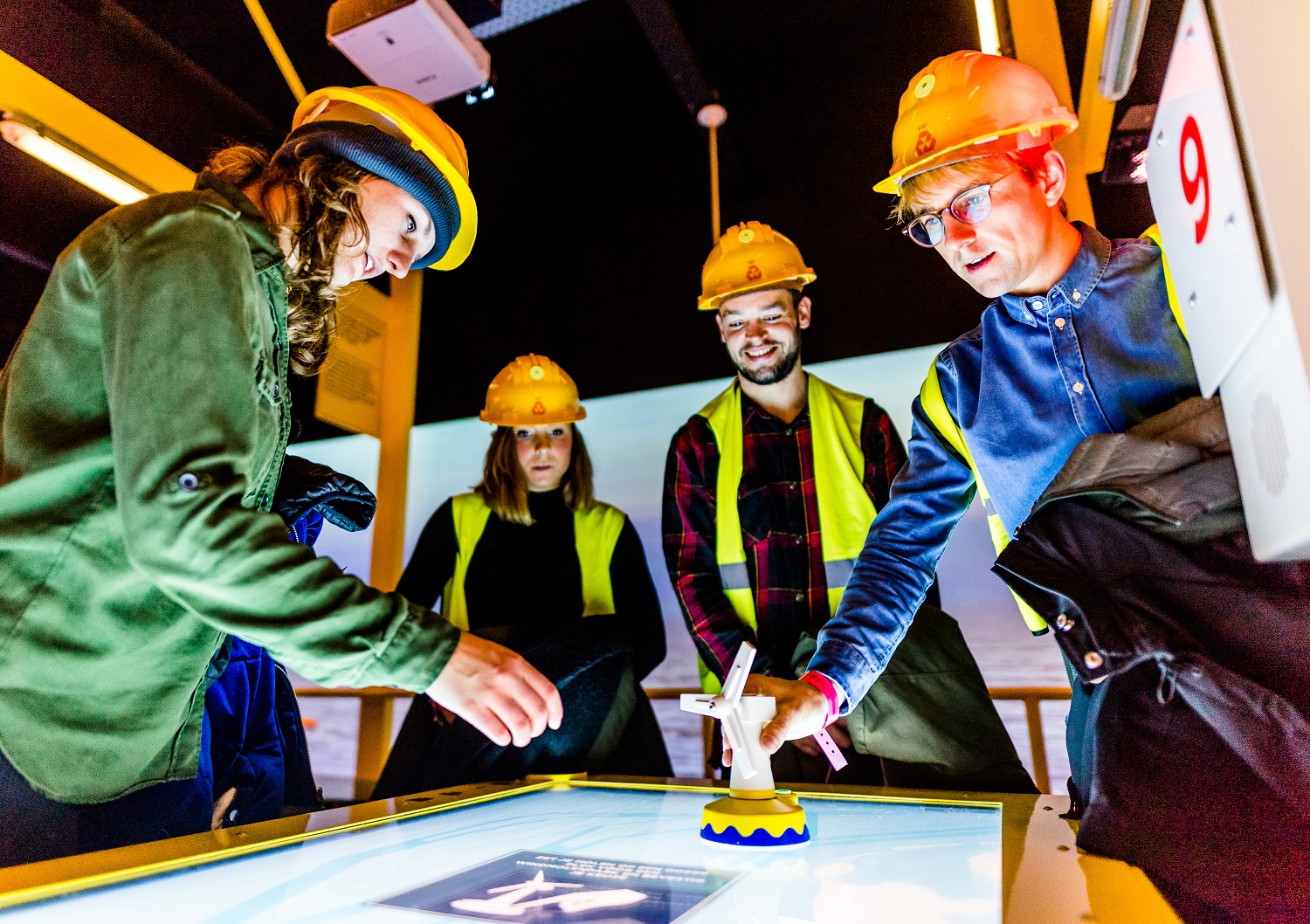