Hotel New York is a four-star hotel. It opened its doors in 1993 on the banks of the River Maas in what was formerly the Holland America Line head office. It dates from 1917 and is typical of the period. The building has an air of nostalgia and symbolises the hope and excitement of the departing Dutch immigrants that set sail from here to seek a new life in North America. The hotel has 72 rooms, seven meeting rooms, two restaurants and free Wi-Fi. The largest meeting room can hold up to 100 people (theatre style). The hotel is at the end of the Wilhelminapier in the Kop van Zuid district. There are a number of car parks and garages nearby. Wilhelminaplein metro station is about a 5-minute walk away, and guests can also arrive by Watertaxi. 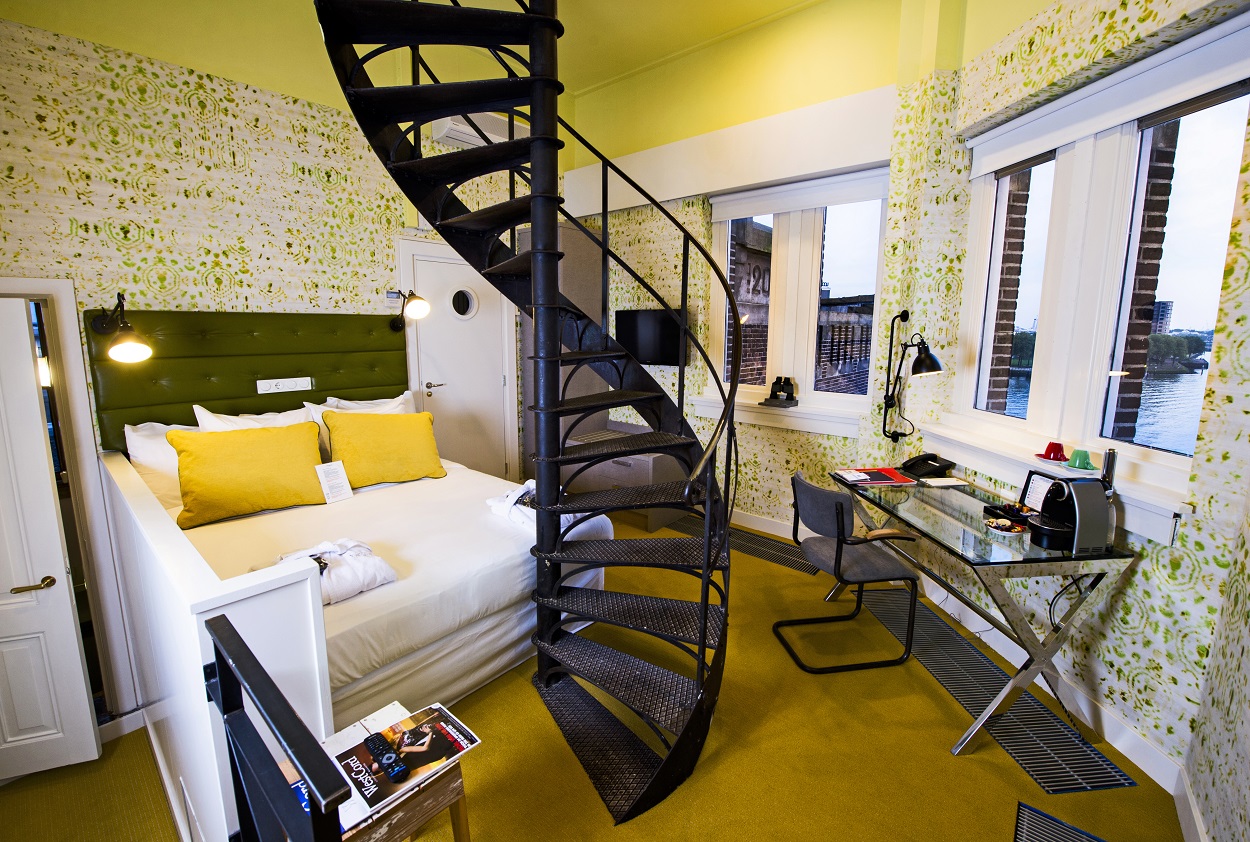 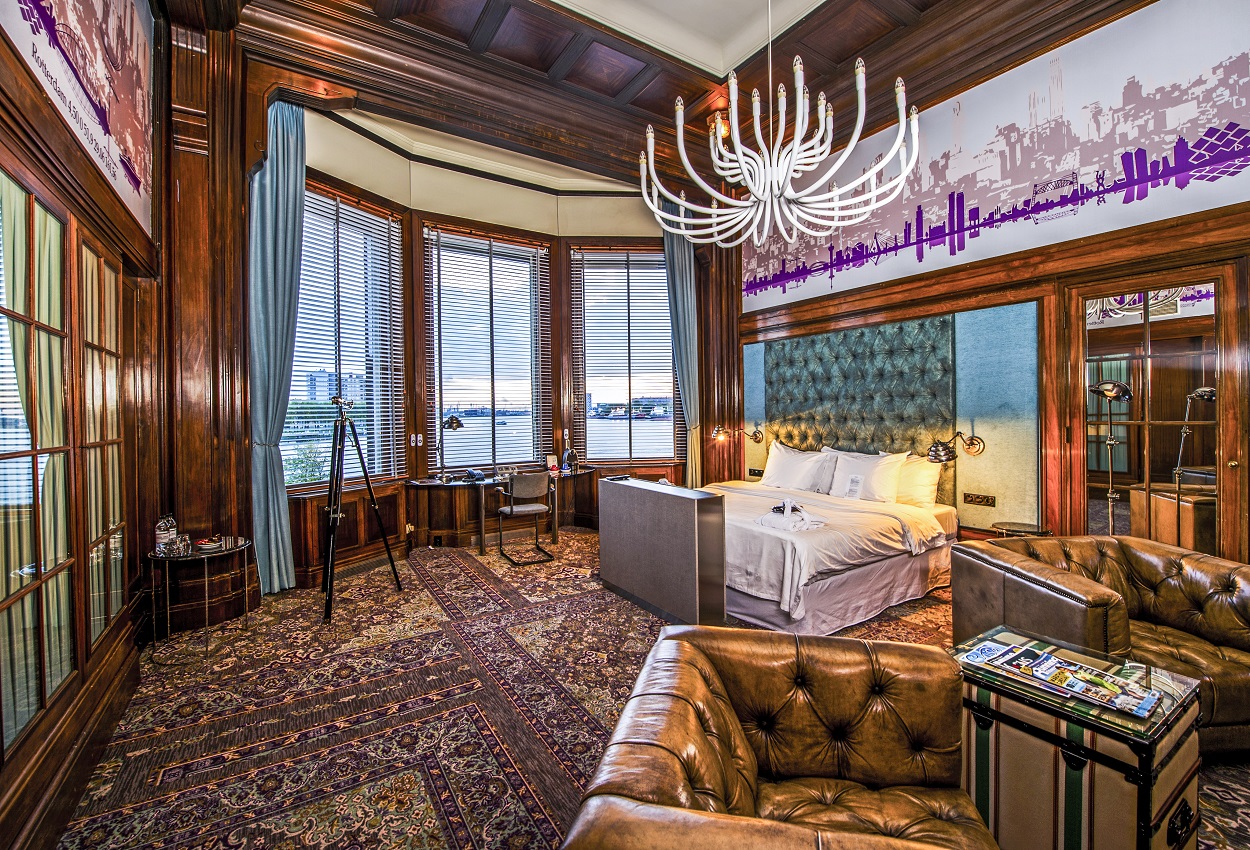 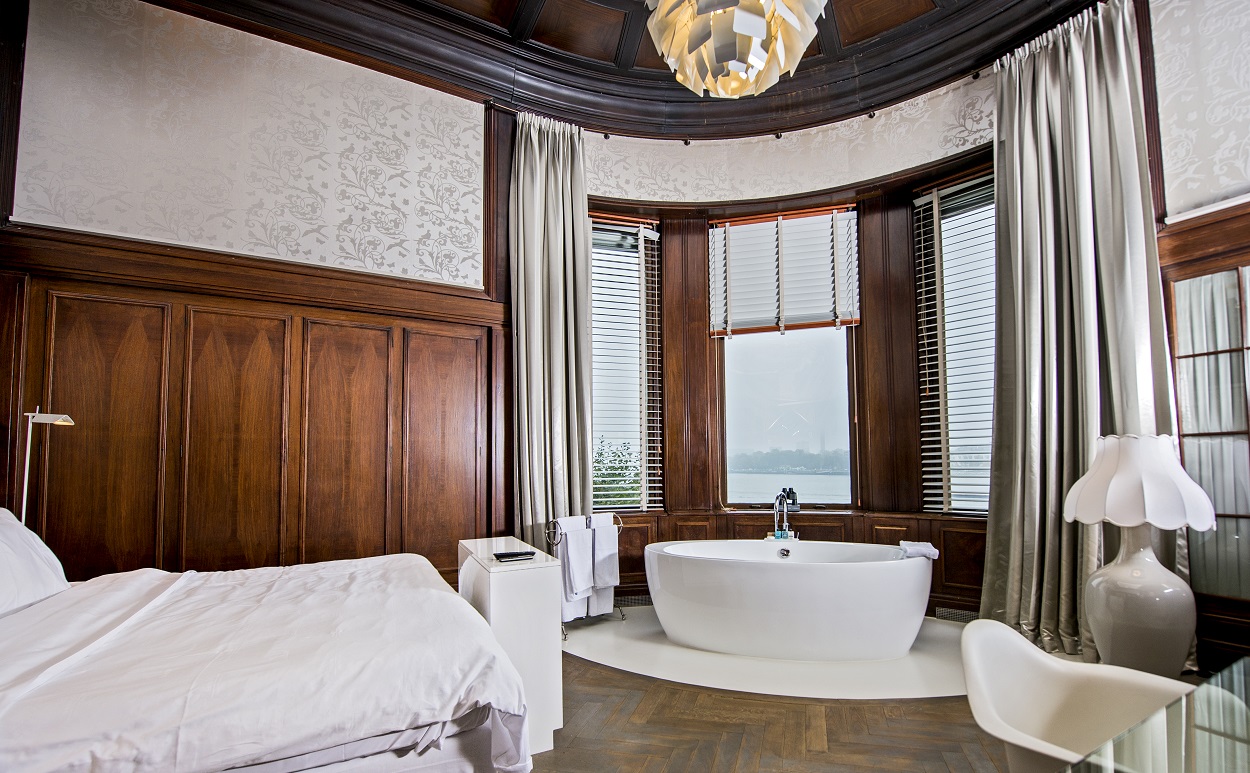 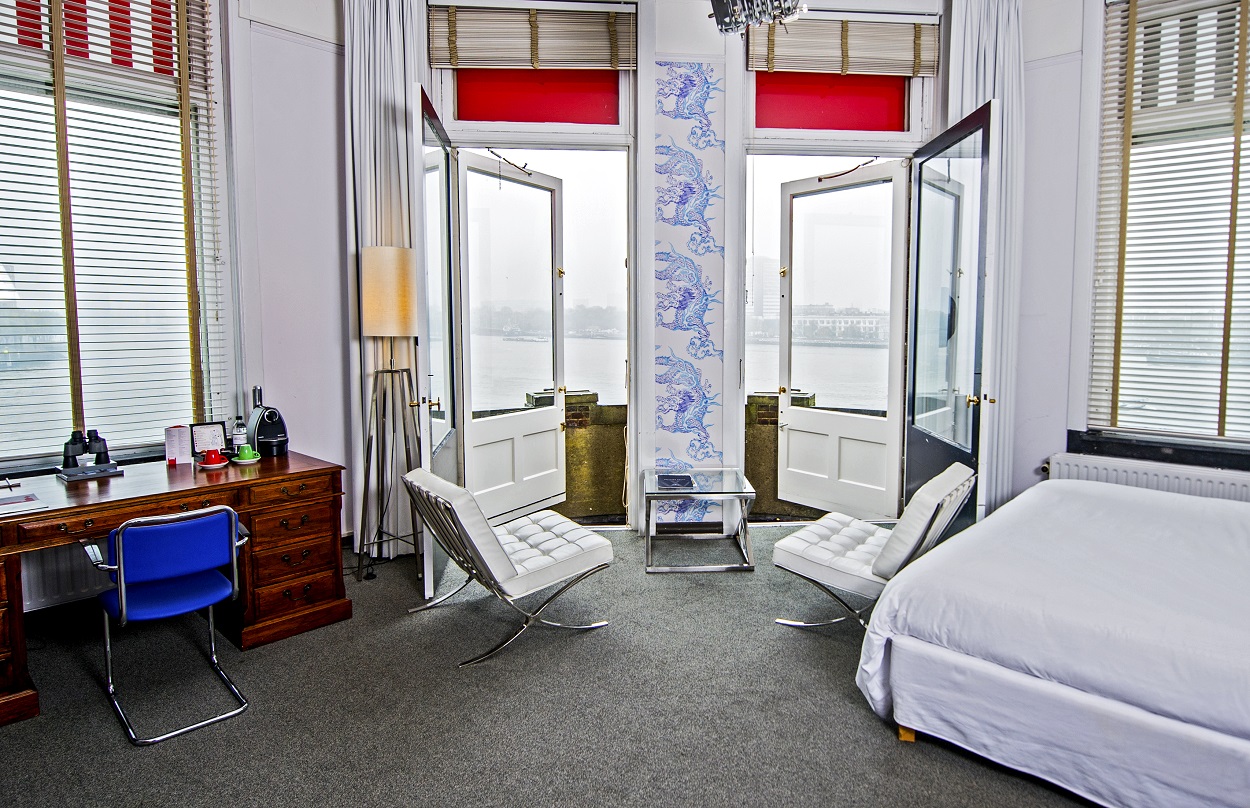