The theme of the 26th World Energy Congress, Redesigning Energy for People and Planet, emphasises that there has never been a more critical time for leadership in energy. The Congress will explore the role of connected energy societies in driving forward global energy transitions in today’s less predictable, more turbulent and faster shifting world. The event in Rotterdam Ahoy aims to put people, their evolving needs, and the planet at the heart of global energy transitions.

Since the first Congress in 1924, the World Energy Congress has led the global energy agenda and operated as a truly unique community through different eras of energy transition. The Congress is attended by heads of state, ministers, CEOs, and wider energy society interests, including energy customers and users, cities and communities. With around 7,000 delegates and 18,000 attendees, the Congress connects and inspires experienced and future energy leaders and practitioners from around the world.

Dr Angela Wilkinson, Secretary General and CEO, World Energy Council: “The 26th World Energy Congress is a critical turning point for leadership on clean and just energy transitions worldwide and an opportunity to spring forward in redesigning energy for people and planet. Against a backdrop of new energy insecurity concerns and the increasing damages that climate change is inflicting on the Earth’s natural life support system, it is neither easy nor enough to translate net zero roadmaps into reality. It is important to develop shared and deeper understanding of the role of increasingly diverse energy systems in enabling a safe operating space for humanity. It is urgent to involve more people and communities and identify leading practices in inclusive implementation. This best way forward is to support diverse regions in leading with and learning from each other and appreciate the diversity of place-based, clean and just energy transitions. “Please join us as the world learns with crises to seed better energy futures which enable 10 billion better lives on one healthy planet at the 26th World Energy Congress in Rotterdam, the Netherlands.”

Rotterdam is at the centre of Europe’s Energy Transition, partly due to its world-leading smart port and the connected industrial and chemical clusters in North West Europe which are in full transition, with many concrete projects to showcase. Rotterdam is taking a frontrunner role with its goal of becoming a climate neutral city by 2050. As innovating city and real life testing ground for important transitions it offers the right geographic and logistical facilities to organise an event of this scale.

Mr Rob Jetten, Minister for Climate and Energy Policy, Netherlands: “The Netherlands has big ambitions when it comes to sustainable energy and climate, and we seek to play our role regionally as well as internationally. We look forward to welcoming the worldwide energy community to Rotterdam and the Netherlands next year and to leading the conversation about where energy goes next.

If you want to explore business or congress/event options in the Rotterdam Energy industry, please contact us: 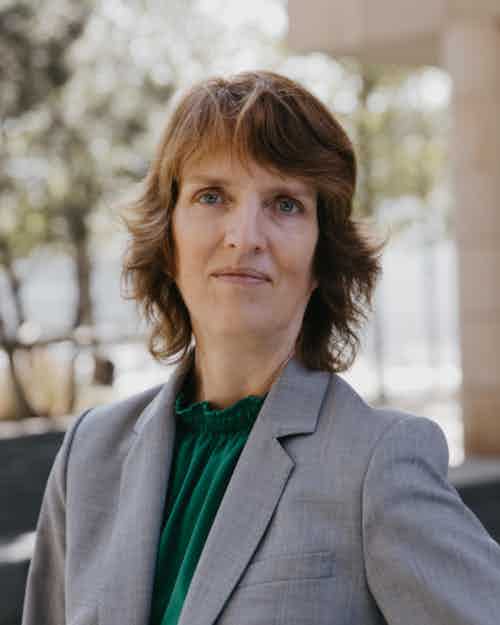 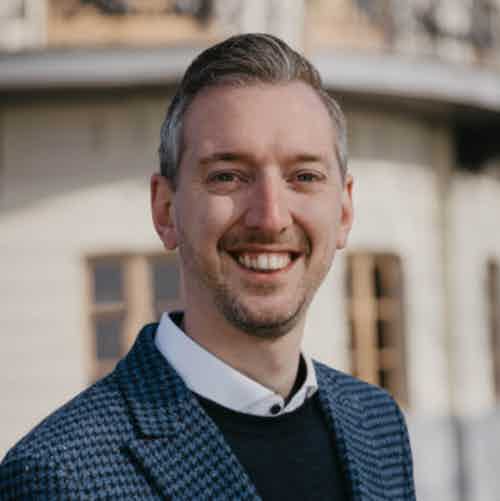 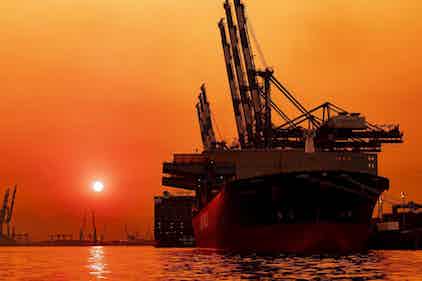 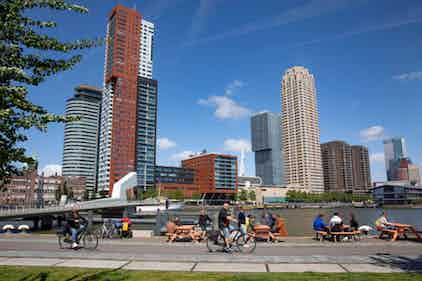 Organise your congress or business event in Rotterdam 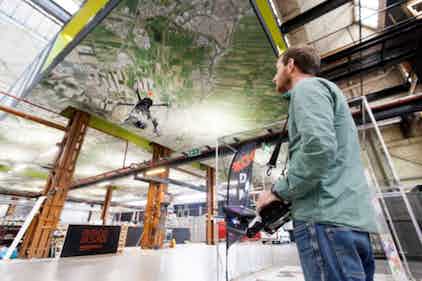